Thank You for Attending!

About The Conference /2021 Soaring to New Heights

Due to the ongoing developments with the COVID-19 pandemic, the IAPD and IPRA leadership teams have agreed that the only safe and responsible path forward for the 2021 IAPD/IPRA Soaring to New Heights Conference is to transition to a fully virtual format. While we are disappointed that we will not be able to meet in person, we are excited about the opportunity to reimagine our event.

Currently, we are designing an exciting virtual experience that continues our tradition of providing content-rich educational sessions, engaging social activities, and an interactive exhibit hall. We are confident that this new virtual format will be a positive and rewarding experience. As we continue to finalize our plans, we will keep you informed about the exciting developments taking place. Stay tuned for more information!

2021 Conference Sponsors /Thank You For Your Support! 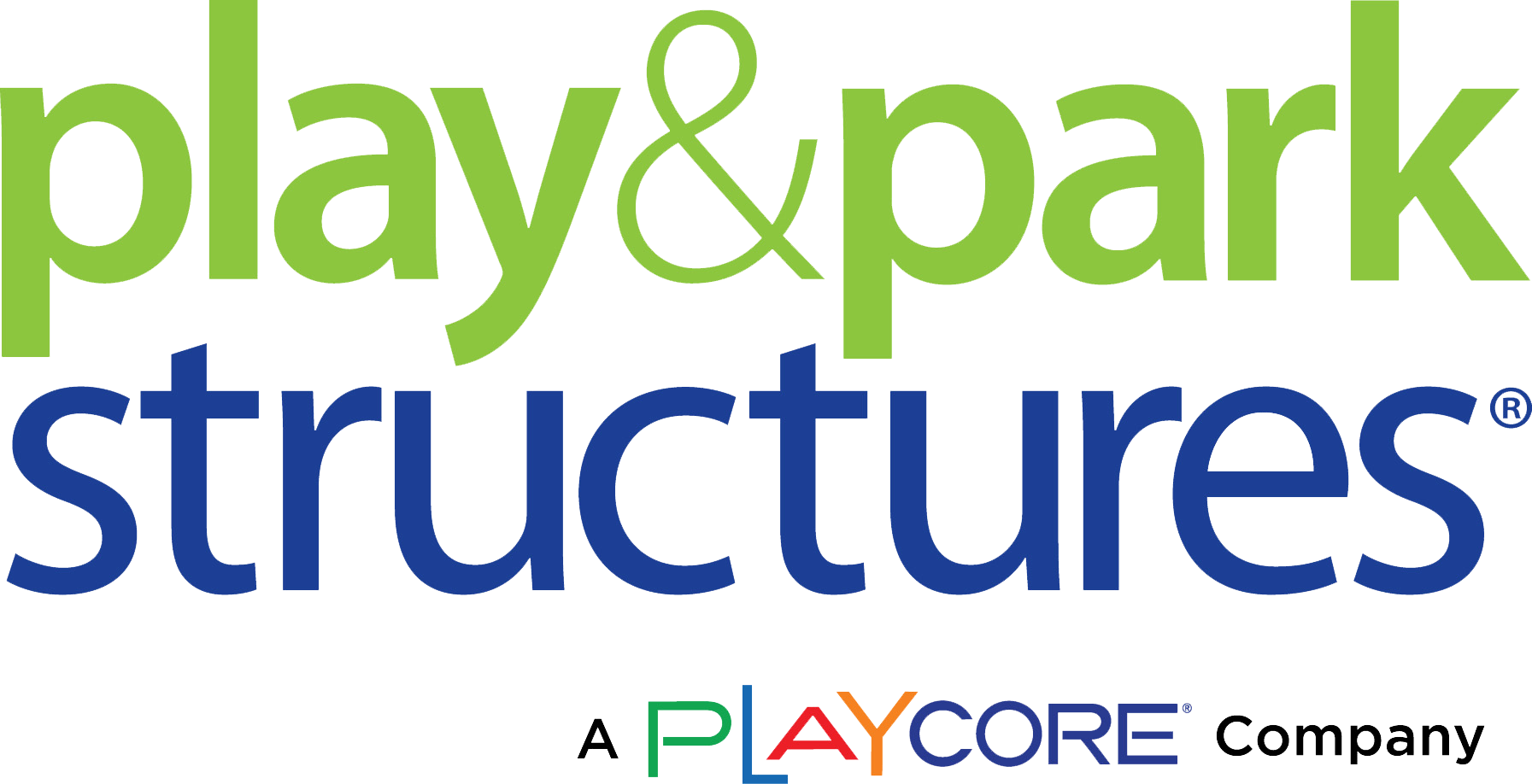 Jason Benetti is a TV play-by-play announcer for ESPN and the Chicago White Sox.  He joined ESPN in 2011 and has called college football and basketball for the network along with Major League Baseball, including the last three seasons of MLB playoffs.  His assignments for ESPN Radio include NFL and MLB games along with college football.

Benetti joined the White Sox in 2016 and just finished his third season with the team.

Benetti graduated from Syracuse University in 2005 with bachelor’s degrees in broadcast journalism, economics and psychology.  He then earned his Juris Doctor at Wake Forest School of Law in 2011.

The Illinois native is a spokesperson for the Cerebral Palsy Foundation, including a new animated campaign he and CPF launched in 2018, entitled Awkward Moments.

He has taught sports broadcasting and sports interviewing as an adjunct professor at the S.I. Newhouse School of Public Communications at Syracuse University.